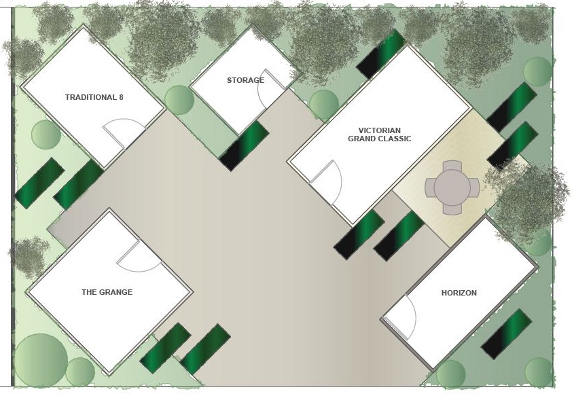 We are pleased to be designing and building the hard and soft landscaping for the Hartley Botanic show stand at this year’s Chelsea Flower Show.  Hartley Botanic is known for award-winning greenhouses and glasshouses. They are presenting four of their wonderful designs. 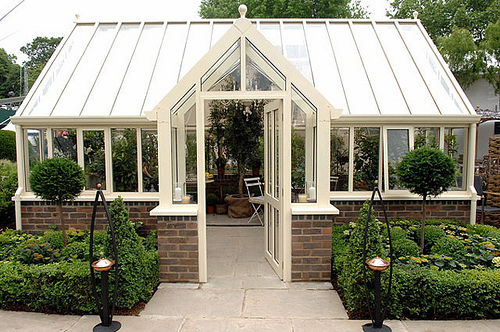 The planting colours will be reds, rusts, pinks and white. We’ve already selected the trees from Majestic Trees.  Some beautiful Betula nigra specimens which have an interesting bark texture. 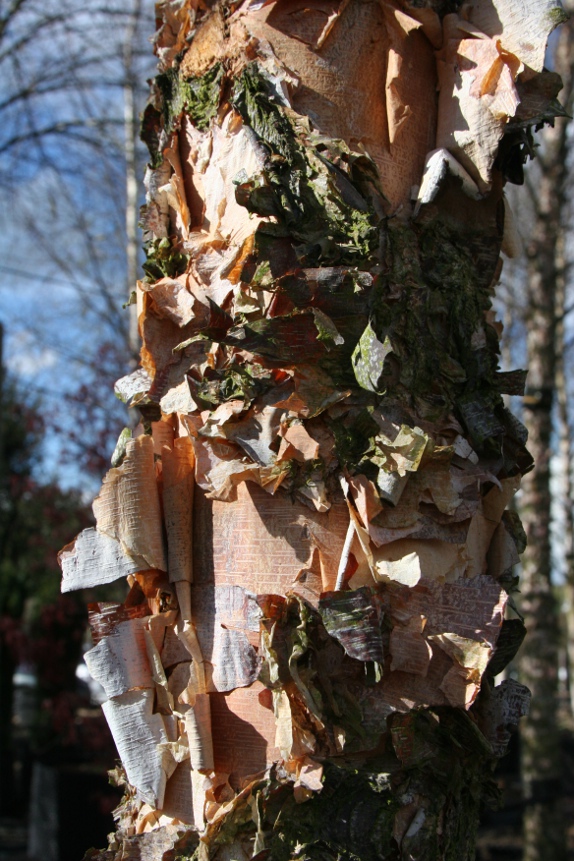 We’ll update you more about the planting and installation during Build-up, but in the meantime, we will be collaborating with Mark Straver or Hortus Loci and Dave Root of Kelways Plants.