On his 150th build for an RHS flower show, Mark Gregory is as enthusiastic about Chelsea as ever. This year he’s working tirelessly behind the scenes for three gardens: building for the Watahan Design Lab designers Tea Yano and Chihori Shibiyama  (East & West Garden), building for British garden designer Jo Thompson (The Chelsea Barracks Garden), and supporting our in-house designer Catherine MacDonald on the Hartley Botanic Show Garden, and building the Hartley Botanic Tradestand as well. “We’ve got a lot on as a company,” he says, “it’s all hands to the pump!” 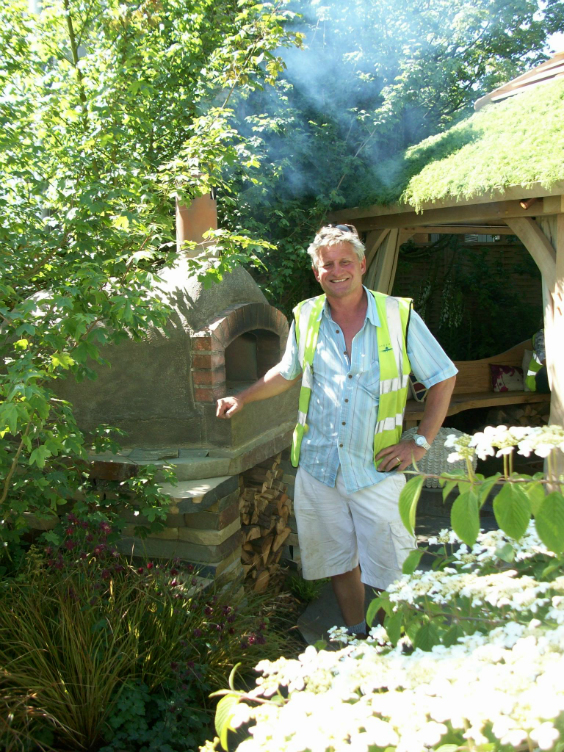 With 150 builds at Chelsea & Hampton Court flowers shows, and the odd one at Tatton, Chelsea has a special place in Mark’s heart. He has many fantastic memories and he says that “there are people I only meet once a year at Chelsea and we share that moment together. Even though I’m getting older and with 5 o’clock starts and late finishes – I still enjoy it every year”.

Of all the gardens from over the years, one that stands out in his memory is the Savill Garden from 2006, designed by Philip Nixon & Marcus Barnett.  The reason this garden is a defining moment for Mark is because it was a story of success in the face of adversity! The inspiration for the garden was based on the architecture of Mies van der Rohe: “It was a very technical build, contemporary design, we were operating in absolutely horrendous weather – so we were building right up to the wire, finishing on the Sunday night before Press Day. And the garden won Gold. It’s definitely a defining moment.” 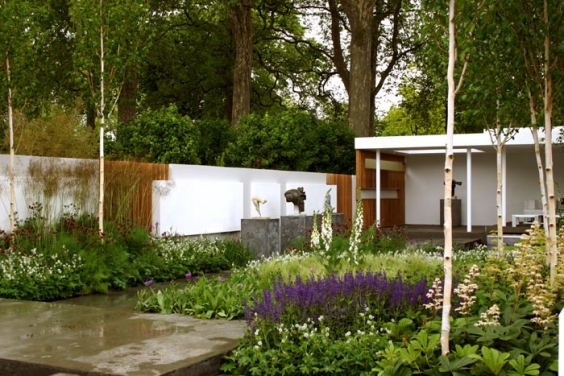 Another garden that stands out in his memory is the Royal Bank of Canada Garden 2012, designed by Nigel Dunnett. For Mark, the Truli House in the design was a special build – “there was nowhere to run, nowhere to hide with the construction”, the house was painstakingly built in-situ and the result was impressive. 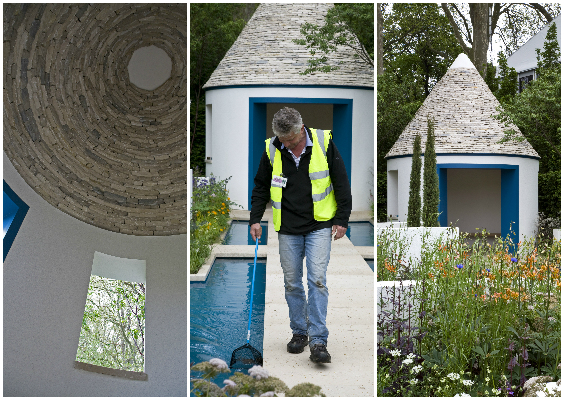 The Royal Bank of Canada Garden 2012, designed by Nigel Dunnett

Perhaps some of the best memories for Mark are when he won his first Gold medal for his own garden design, The Children’s Society Garden in 2008. He remembers the first time he met the Queen in 2003 and having a giggle with her! Mark remembers when the floral marquee was still a tent, about 10-12 years ago, and he still remembers the excitement of seeing the men pulling the tent up! 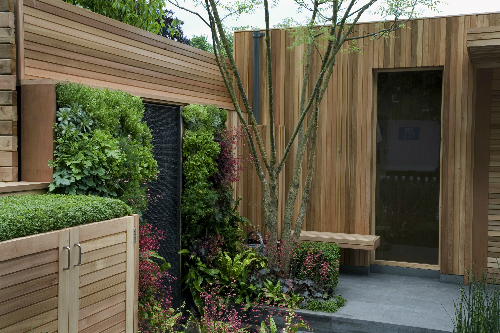 “Building at Chelsea is like a marathon,” says Mark – who has run the London Marathon twice, and done the 3 Peaks Challenge – so he knows what he’s talking about when it comes to endurance! “There are key days, markers that you look out for. Near the end of the build, when the sniffer dog arrives – and I’ve seen that dog every year since it was a puppy – but when you see the dog arrive, you know you’re near the end of the build.” 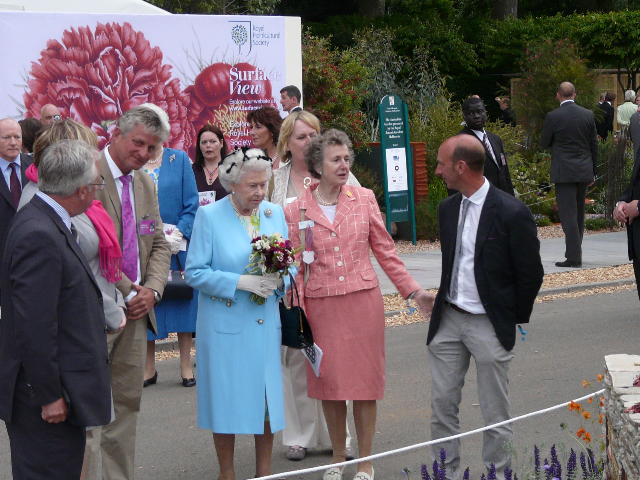 Mark meeting the Queen in 2010, with the RHS’s Elizabeth Banks & designer Nigel Dunnett

So lots of nice memories and reflections from our Mark on our favourite time of the year – Chelsea!